Engaged Employees and the WeWork dilemma

A week later, Mathrani issued a (sort of) apology from his LinkedIn account, explaining that it was not his intent to cast a negative light on those who are working from home, arguing his comments were not clear enough.

His post was crafted largely due to the backlash he got, mostly from average workers and companies that specialize in remote work apps and optimization, because of his use of outdated data to back his claim. Some of the statistics he used were from studies made before the pandemic and others from very biased sources that have a lot to lose if remote work becomes the new normal.

Still, Mathrani is hardly the first tech CEO to argue against remote work. A couple of months ago, Netflix CEO Reed Hastings told the press that his remote work experience was “purely negative” and that when the pandemic is over, most of his staff would return to the office as normal.

Some studies indeed reflect people have been stressed while working from home during the pandemic, but most of that stress has been due to the pandemic itself. We still don’t have enough data to know what workers will feel about engaging in a fully remote environment when the threat of an illness is removed from the equation.

Some reports show that a considerable amount of employees (58% in this case) said that they would quit their current job if they could not continue working remotely or at least in a hybrid system. Some of the main concerns included being away from family or pets, office politics and distractions, change in daily routine, and childcare or caregiver responsibilities.  In short, this time has not only changed the way we approach work, but it has also fundamentally changed the way we perceive our lives.

That doesn’t mean Zoom fatigue isn’t a thing. Even Eric Yuan, CEO of Zoom, knows Zoom fatigue is a thing and gives advice on how to reduce the number of daily meetings and occasionally switch to text and email. 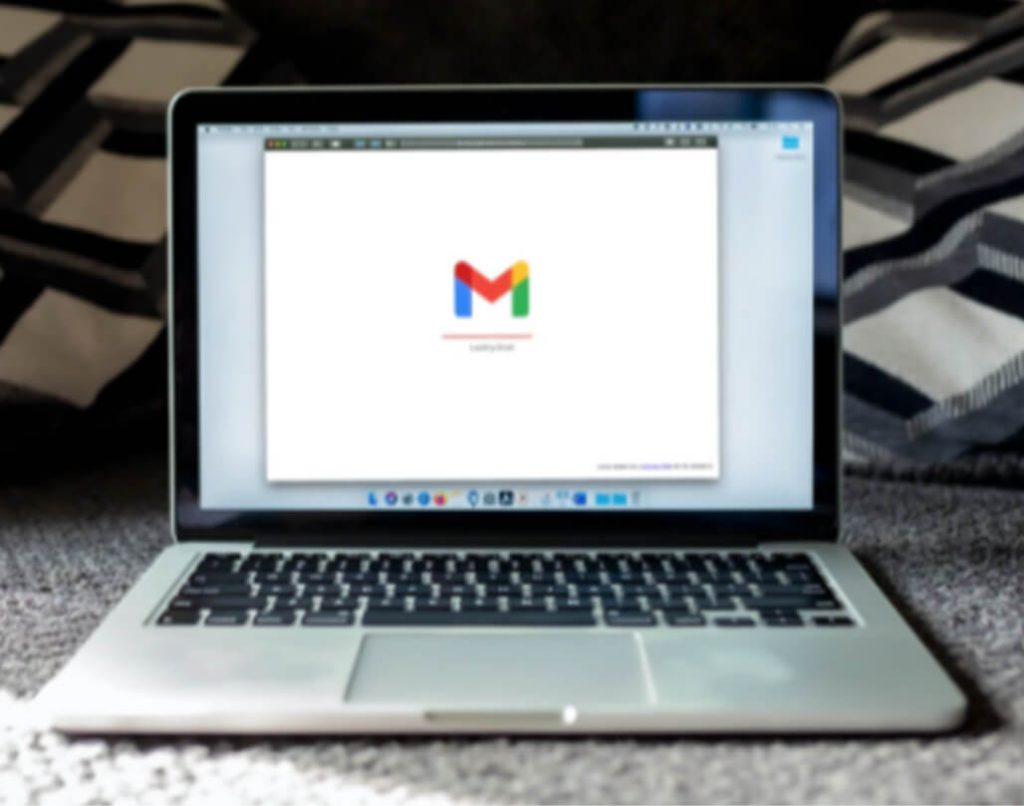 Still, when questioned about employees returning to the office almost every major CEO uses the same word; Flexibility. It has a broad interpretation, but it basically means that it will not be back to business as usual or even back to the old schedule.  Many recognize the time for shorter workweeks may be coming and that not everyone needs to be at the office all day, every day.

In the US, the pandemic seems to be ending slowly but surely and with the 4th of July as a political date to declare the end of COVID, we will surely start seeing a return to the office. This is a historical time for leaders to reframe, redesign and rethink the way they manage teams and measure efficiency.  For some companies, it will be the beginning of a new era, for others, it will be a real problem that will shake their structure for years to come. 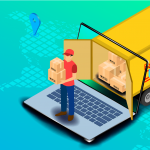 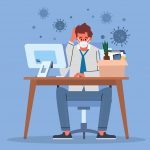 Next Story
Many workers are being forced to make career-changing decisions. They shouldn’t have to