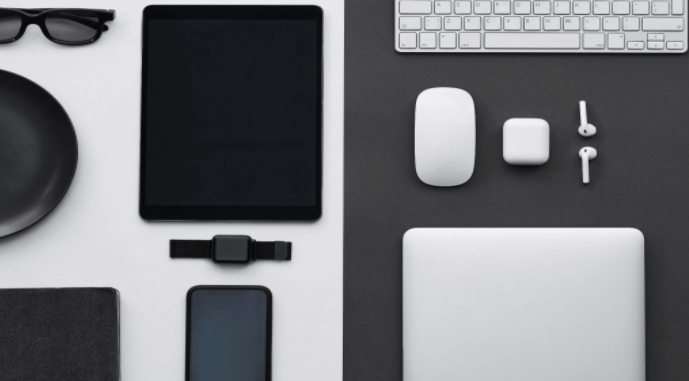 Remote workers are shaping the future of it equipment

HomeFeaturedRemote workers are shaping the future of it equipment

Since the beginning of the pandemic, we have been debating whether all the changes related to hybrid and remote work were here to stay or simply a byproduct of necessity that would quickly fade away once life got back to normal.

Today, at least in many western countries, life is slowly but surely resembling what it used to be back in 2019. Yet, companies are struggling to convince their employees to go back to the office and some workers are even threatening to quit their job if they are forced to return to their prior in-house duties.

So, this debate begs the question; Is the future of work at home? Is it a hybrid model? or are we just going to go “back to normal” in a couple of months? The answer probably has a lot to do with one very big condition; Access to IT equipment.

Let me elaborate. A company that hires remote workers needs to equip them, provide 24-hour tech support (often multilingual), have a reliable IT procurement marketplace, fast shipping for when something needs to be upgraded or replaced and even if all of that goes right, the person working from home needs to have access to basic infrastructures like decent broadband.

Supplying and sustaining an efficient everywhere workforce will most likely be even more of a challenge in the near future. According to a study made by Gartner, the use of multiple devices in remote work environments can enhance productivity. The study also predicts that by 2024, workers will use at least four different device types for remote working.

Even in hybrid work environments, companies will need to make big adjustments if they want to boost productivity and engagement, and that means better IT equipment, cloud services, and improved VPN capacity for unified communications.

This kind of paradigm shift is already starting to show some interesting developments. According to an analysis made by Government Technologies, digital procurement companies have seen an increasing demand for their services both in government and in the private sector.

We are currently in the middle of what could be a historic breakthrough and an overall win for employees who have recently discovered that a new work-life balance is possible where they don’t have to sacrifice one for the other. Tech and infrastructure will play a vital role for those

who argue in favor of adapting to new types of environments, including those who propose the creation of satellite offices that can potentially change the way we live and design cities.

So, yes, remote work is undoubtedly shaping the future of IT equipment and IT procurement providers, but there are still a lot of questions regarding the scalability of fully remote models when it comes to rural areas, developing countries, and companies that are still pushing for the return of the traditional office model. 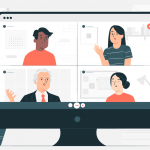 Previous Story
Do you want to build a better remote work environment? Create a virtual watercooler